Wireless roaming is when a wireless client (station) moves around in an area with multiple access point (AP), it may automatically switch to another AP which has better signal strength. 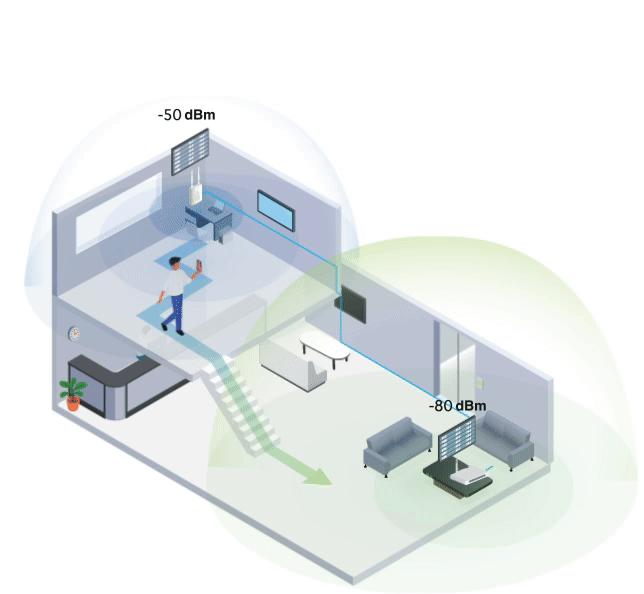 1. To enable wireless roaming in the network, the APs must have the same SSID and use the same security mode and password phrase.

2. Channel on each AP does not have to be the same; actually, it is recommended to use different and non-overlapping channels for each AP to avoid interference between them. 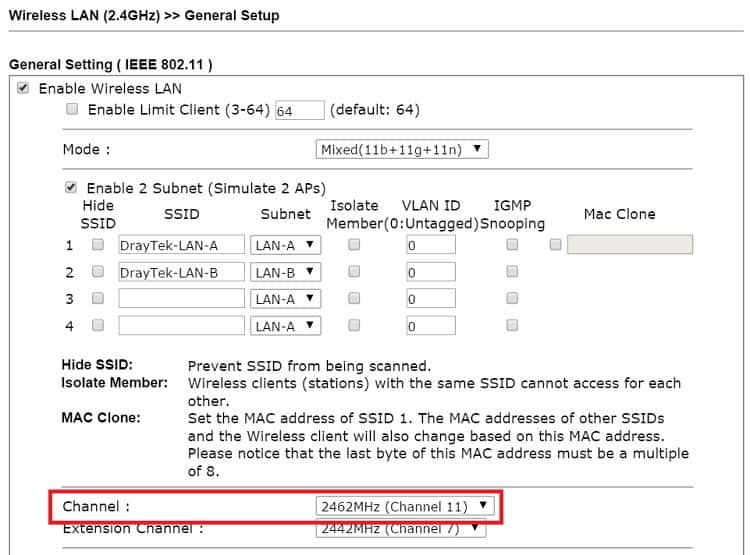 3. After preparing the SSID, go to Wireless LAN >> Roaming and set up the parameters.

Note: You can enable Basic Rate and RSSI Requirement at the same time, AP will disconnect the wireless client once it meets one of the conditions.

On Android devices, we can see the signal strength of each SSID. Go to Developer Options to enable WiFi Verbose logging. Then we can check the Wifi RSSI (-dBm).

Network administrator could also check the message "kick" in the Diagnostics >> Syslog Explorer. It means AP had disconnected the wireless client because of AP-assisted roaming settings. 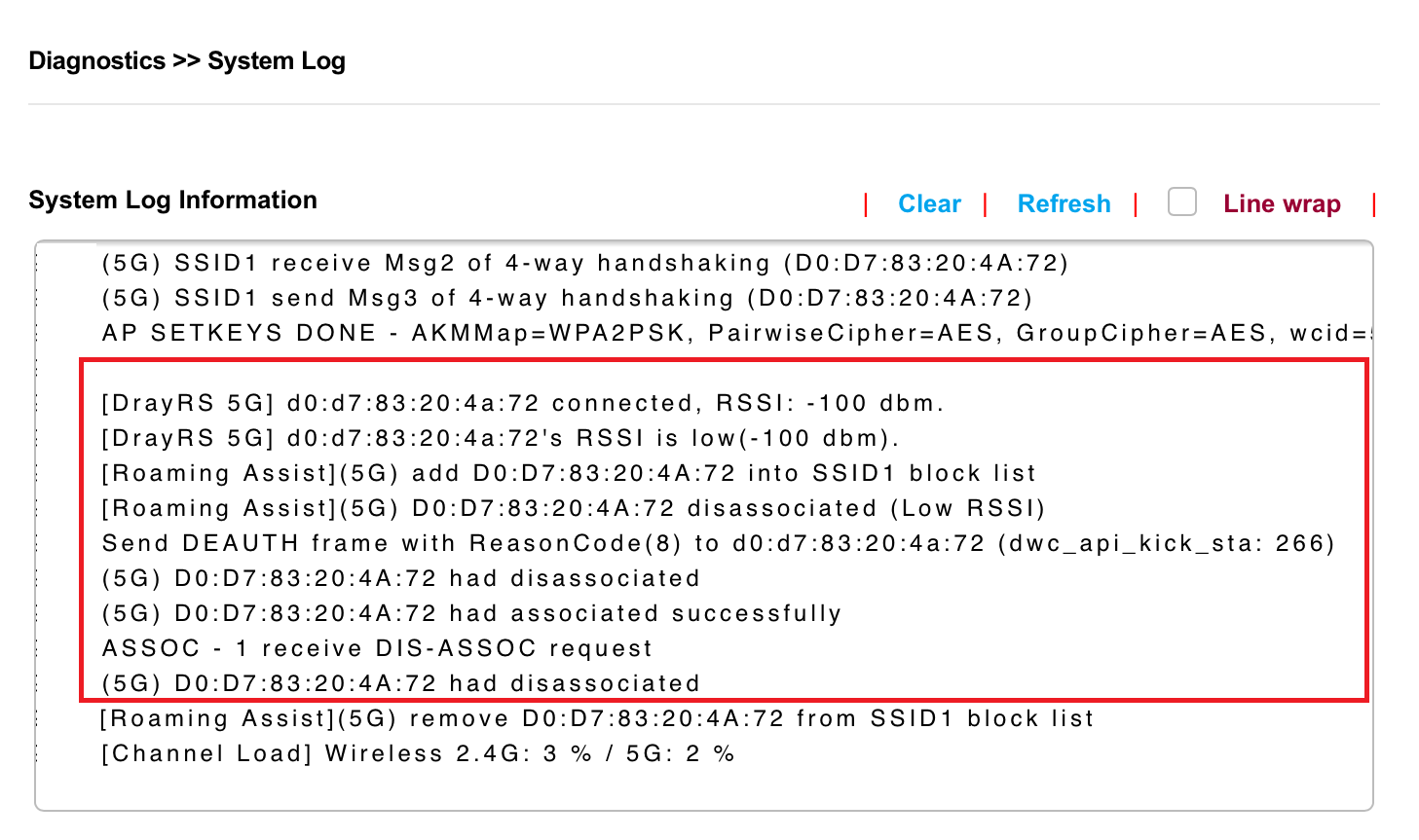 Improve Handover from the Client

Thank you for your feedback :)