How to prevent smart phones from surfing the Internet from Vigor3900/2960?

This solution has been implemented in Vigor3900, Vigor2960 and Vigor300B, and there are two different ways to block smartphones from access the Internet from the router. 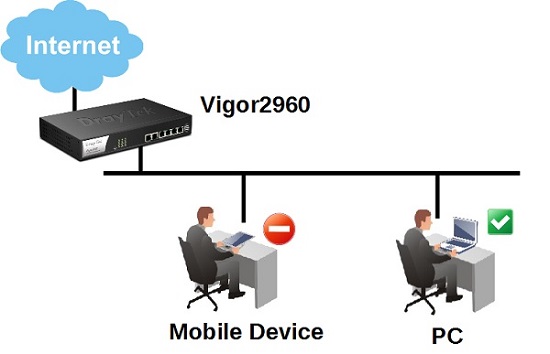 The first approach requires the use of the web portal, which in turn requires setting up individual user profiles. In User Management >> Web Portal >> General Setup, enable "Block Mobile Device". 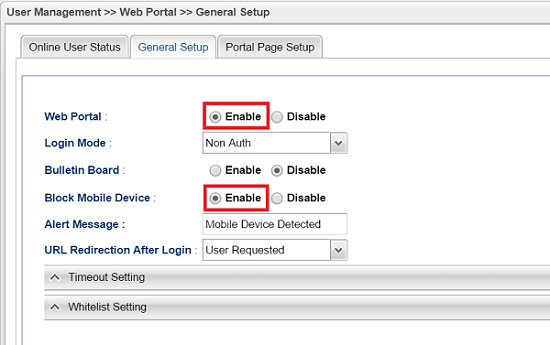 When user attempts to open a web page from a smart phone, a warning message pops up as the picture shown below. (Note: The message can be edit from Alert Message in User Management >> Web Portal >> General Setup page.) 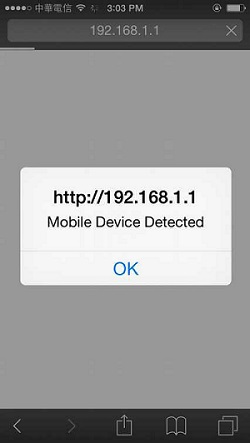 Then go to Firewall >> IP Filter, create a new profile, choose the Action of the IP Filter as “Block”, and select the Source MAC Object created in the previous step. The blocked connection attempt is also recorded in syslog, as shown below.

Thank you for your feedback :)